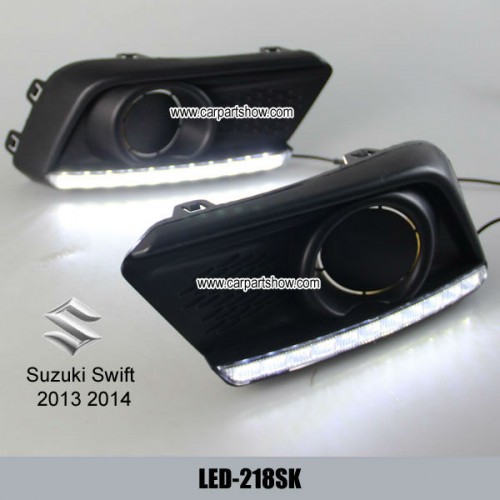 Suzuki Swift 2013 2014 DRL Description:
It is a pair of LED daytime running lights.these LED would highly increase the visibility of your car during day and night to improve driving safety.

Installation:
1.Not need to change the fog lights, original car location to install, no need to paste a direct replacement for the original car black fog lamp  shade, power cable can be connected to the fog lights on (open fog bright).
2.Can also be connected to the battery positive and negative, the patented technology dedicated Daytime Running Light: the unique car to start  Automatic Identification System (LEDs switch on their own lights turn on and off)! 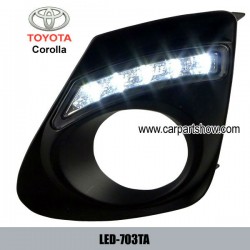 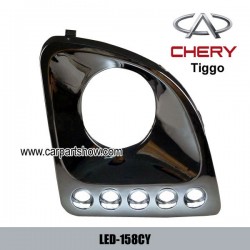 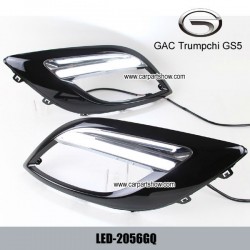